Yes, Alia Bhatt and Ranbir Kapoor’s wedding was gorgeous. But not in the traditional sense. Their wedding established the idea that one doesn’t need a big fat Indian wedding, a destination wedding and a grand reception to be happy. Two people can get married on a rooftop among friends and family and still have a gala time. That a bride doesn’t need to go all out with her makeup and clothes. Alia, knowingly or unknowingly, managed to shatter many stereotypes. 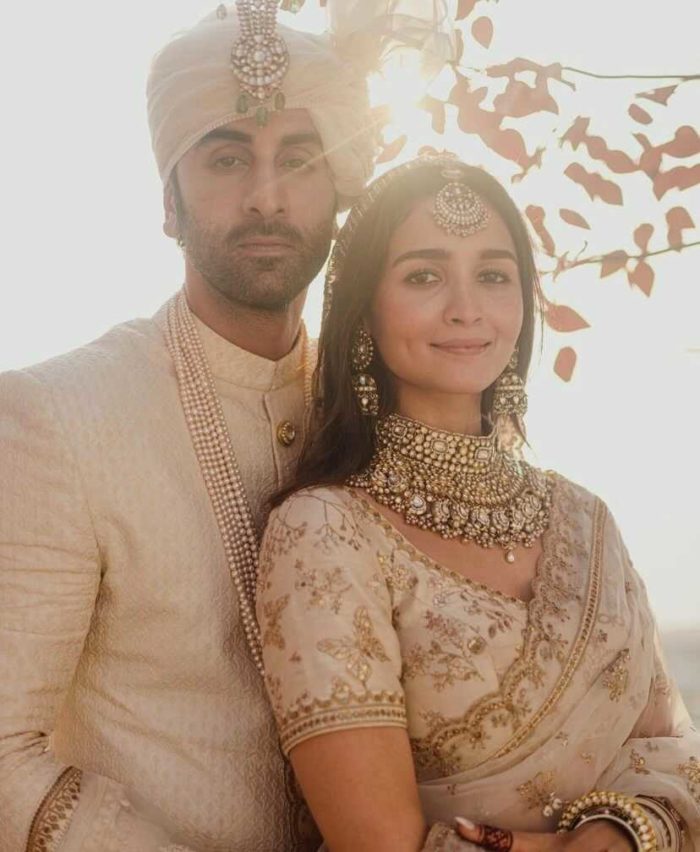 She wasn’t the quintessential Indian bride on her wedding day. Her saree wasn’t red and she didn’t wear a winged liner, long lashes, a bright red lip and mehendi on her arms that touched her elbow. She didn’t have a voluminous hair bun with elaborate floral decorations. Instead, she wore an ivory organza saree with golden embroidery and had minimal makeup on. And she still managed to look beautiful. 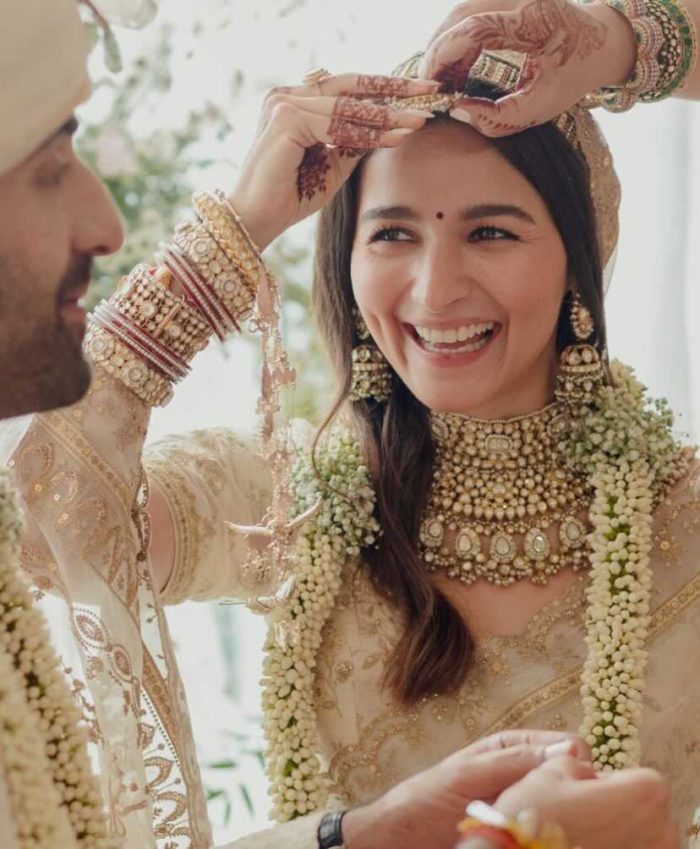 Now that the wedding festivities are over, Alia is back to work. She was recently spotted in and around the city wearing a simple pink kurta set. However, neither was her maang filled with sindoor and nor was she wearing chudas.

And several people online thought it was okay to bash her left and right for dressing so simply after marriage. They called her things like “sukhi bride”, “ordinary” and basically very un-bride like. Have a look: 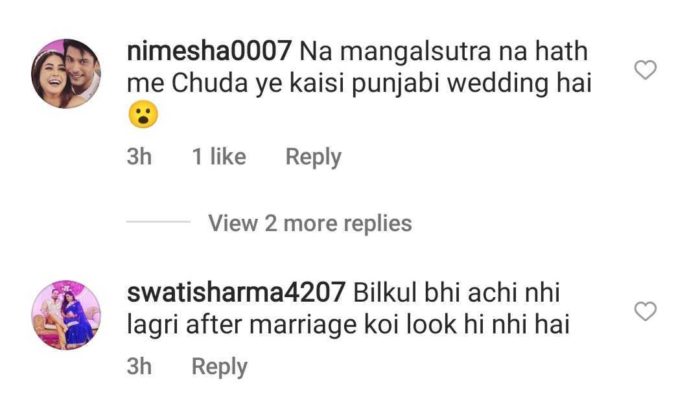 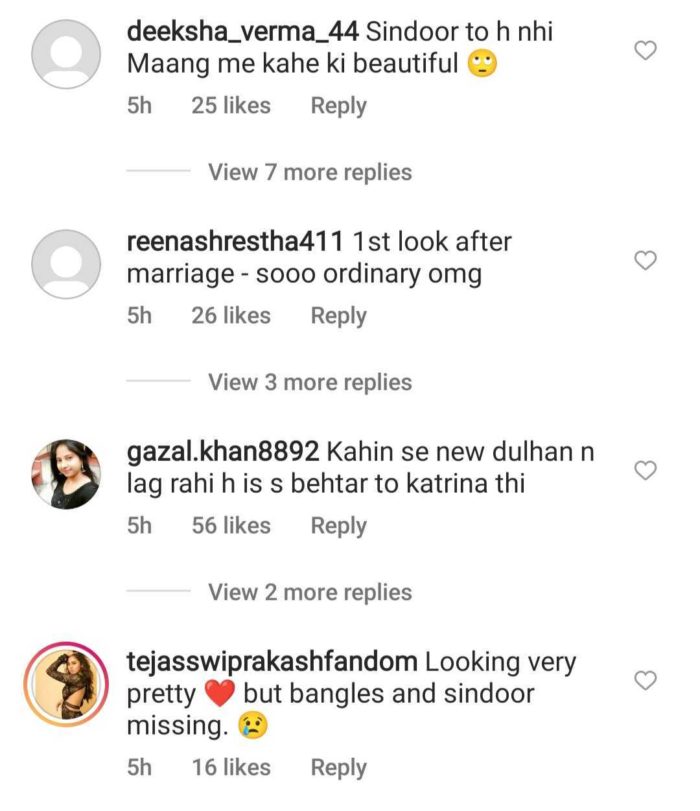 While sindoor, mangalsutra, and chudas are a mark of a married woman and one is expected to wear them after marriage, does not wearing them mean that a woman loves her husband any less? Do we need to place more importance on symbols rather than mutual love, respect, and loyalty?

What do you think?