Alia Bhatt has an elder sister. That’s right. For those of you who were unaware of this fact, Shaheen Bhatt is Alia Bhatt’s elder sister + best friend and the both are thick as thieves. 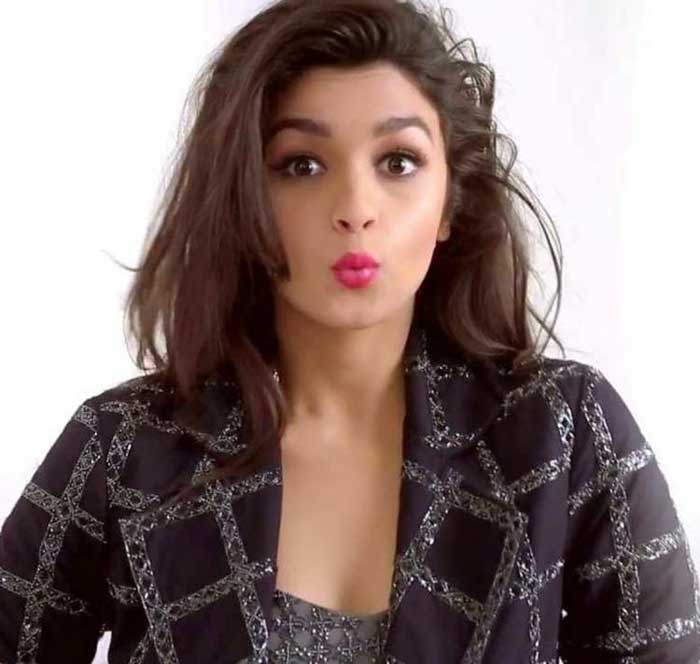 Recently, Alia Bhatt put up this Instagram picture that is an excerpt from a post written by Shaheen for her baby sister Alia.

The post talks about the transformation of Alia Bhatt from Aloo to the celebrity Alia and it’s the best kind of love any sister can give to her baby sibling. Here’s the transcript of what she wrote:

ALIA BHATT: THE GIRL BEHIND THE STAR

March 15, 1993 — I’m peering at the swathed and motionless lump in front of me with terrified, wide-eyed wonder. My father has led me into the mostly bare hospital room, mere seconds ago. At first I have eyes only for my mother, but that swiftly changes when I spy the bundle in her arms. The room buzzes with quiet anticipation as I inch closer, cautious. I can almost hear my parents hold their breath as I come face to face with the pink, mousy face that, unbeknownst to me, will change my life.Twenty-two years later, a just-as-pink, less mousy version of that face stares down at me from what sometimes feels like every single billboard in the city.

It’s difficult to describe what it’s like to have your baby sister go from Aloo to Alia Bhatt almost overnight.

Fame has always been on the cards for her, though. So, when Student Of The Year (2012) catapulted Alia into somewhat uncomfortable notoriety, it wasn’t unexpected.

“I want to be a star,” a five-year old Alia once proclaimed after a rather spirited performance set to the music of (for the purposes of this story and as dramatic foreshadowing) Kuch Kuch Hota Hai. I sat in a corner and rolled my eyes — it was the third time we had watched her dance that day.

At the age of five she had her mind made up — she was going to be a star. It’s not a decision she ever questioned and that unwavering certainty is the only thing I have ever envied her for. While I went back and forth between vet, astronaut, writer and unemployed millionaire, Alia always staunchly maintained that she was going to act. And act, she did.

While the face that stares down at me from all those billboards is my sister’s, that isn’t my sister up there. My sister is the girl who trudges home after a long day of shooting those campaigns to spend time with me because I’ve been snidely complaining about how I never see her and how busy she is. She’s the girl who bursts into tears on a Skype call with her family because she’s been away from home for a month. She’s the girl who dances goofily to music only she can hear for no reason other than “because she can”. She’s the girl who makes me laugh so hard I can’t breathe.

While I’m proud of every single one of Alia’s professional accomplishments, it’s these other things about her that make me glow. It’s the things she does far from the intrusive eyes of fame that make her so uniquely her. These are the things that make her my sister. When I was presented with the chance to interview my sister for this month’s issue of ELLE, I jumped at it because it meant I actually got to see her… and be snide about how I never get to see her, in print.

Yes, now you can go hug your sister. 😀