2 weeks after the release of the Akshay Kumar starter ‘Samrat Prithviraj’, it is safe to say that the film flopped at the box office. Made with a budget of Rs 200 crore, the film managed to grab just Rs 65 crore in its first week. Several viewers had taken to social media to express their dissatisfaction with the film.

‘Samrat Prithviraj’ director Chandraprakash Dwivedi revealed that Akshay Kumar had told him that if the period drama flops, he will return to working in films like ‘Rowdy Rathore’ and ‘Housefull’ as these films helped him earn good money and were controversy-free. 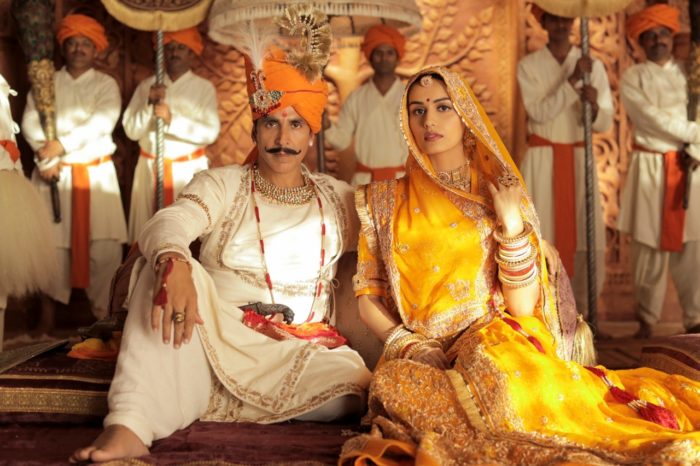 “I remember Akshay told me personally and even in interviews that ‘I was making Rowdy Rathore and Housefull. These films pay me more. I made an attempt (with Samrat Prithviraj). If people reject this, then no worries, I will go back to Rowdy Rathore. People want to watch things which have no controversies. Then that is what I will do’,” he said.

Dwivedi went on to add that if a film fails at the box office, the producers are left disheartened.

“If a film flops, the producers become disheartened. This is the first historical film Yash Raj Films made. If this becomes successful, they will make more. Otherwise, their organisation has been regularly making films. They will go back to doing what they were,” he said.

Do you think Akshay Kumar should return back to working in comedy films?