Akshay Kumar, AKA ‘Action Kumar’ seems to be working way too hard. With the number of movie releases he has been doing every year, it feels like he’s never off the screens.

This year, he has already dropped ‘Bachchhan Paandey’, ‘Samrat Prithviraj‘, and ‘Raksha Bandhan’ which was Kumar’s lowest-grossing movie of 2022. 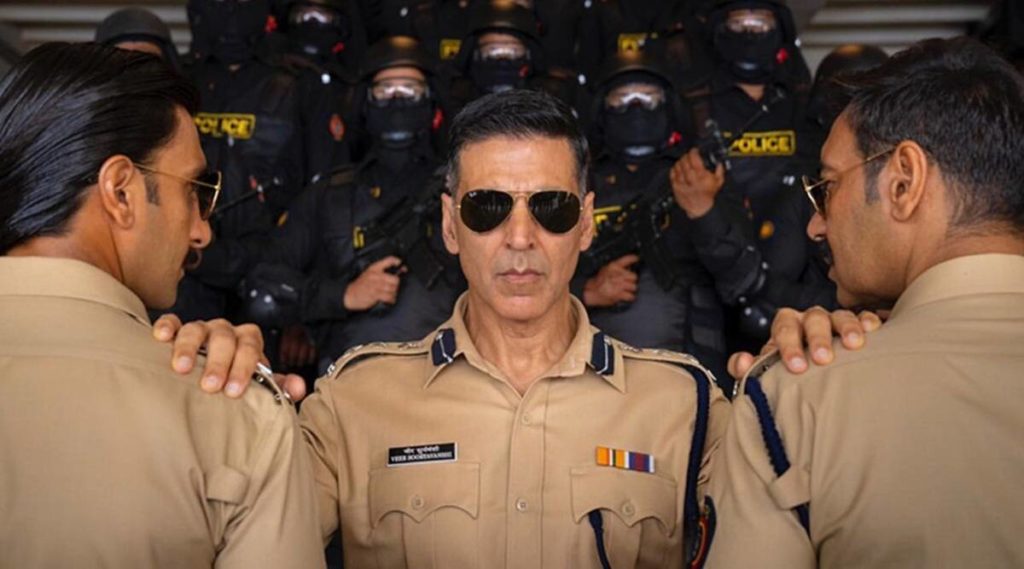 Even though all of these films weren’t able to amass good responses from the audience, that didn’t stop him from coming up with not one but two more films that are expected to be released this year too.

#AkshayKumar look 😍🔥
Movie genre :- Adventure, mythology
All eyes are now on #RamSetu movie… Hope Akshay kumar come back with this movie at box office even though he is making good movies. pic.twitter.com/9LSDzOdhfa

As we broke the news 4 weeks ago, we are proved right as #AkshayKumar starrer #Kathputli is releasing in September on #OTT and the trailer will be out on 20th August! Stay tuned for more exciting exclusives!@akshaykumarhttps://t.co/Qhm3fQJCrt

Not sure about him but people are already tired just thinking of how many movies he’s doing in a year. While some suggested him to take a break, others asked him to value quality over quantity.

#Kathputli announcement tomorrow & and guess what it is indeed releasing before #RamSetu . Maker should have atleast avoid for 3-5 month after the debacle of RAKSHABANDHAN 🤦‍♂️. #AkshayKumar

While some weren’t surprised at all, others also speculated his retirement from movies. What do you think?