Akshay Kumar Is The 4th Highest-Paid Actor In The World, Announces Forbes

There was a time when we facepalm-ed watching Akshay Kumar movies. Remember films like Tees Maar Khan, Action Replay, Houseful, and Desi Boyz which were so cringe-worthy that made us go “Why, Akki? Why?”

But then in 2016 came films like Airlift and Rustom, followed by Toilet: Ek Prem Katha in 2017, Pad Man, Gold, 2.0 in 2018, and Kesari and Mission Mangal in 2019. Akshay has been unstoppable, delivering back to back massive blockbuster hits ever since. Undoubtedly, he has proved who the real Khiladi is!

Swag is for boys, class is for men 😎

And now, adding another feather to his hat, Akki has another achievement worth boasting about. Forbes has announced Akshay Kumar as the 4th highest-paid actor of 2019 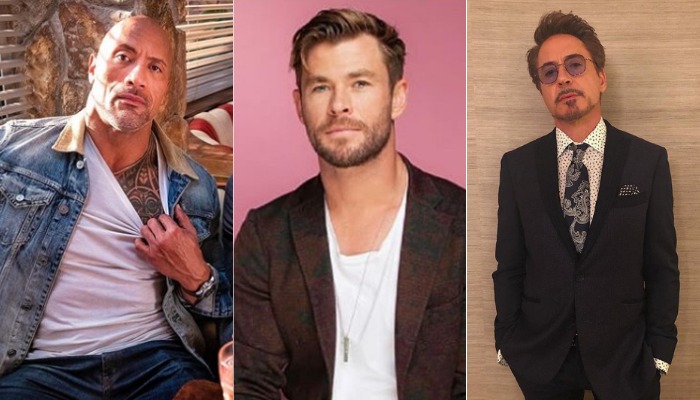 Akshay Kumar is on his way to global domination. Congratulations, Khiladi!