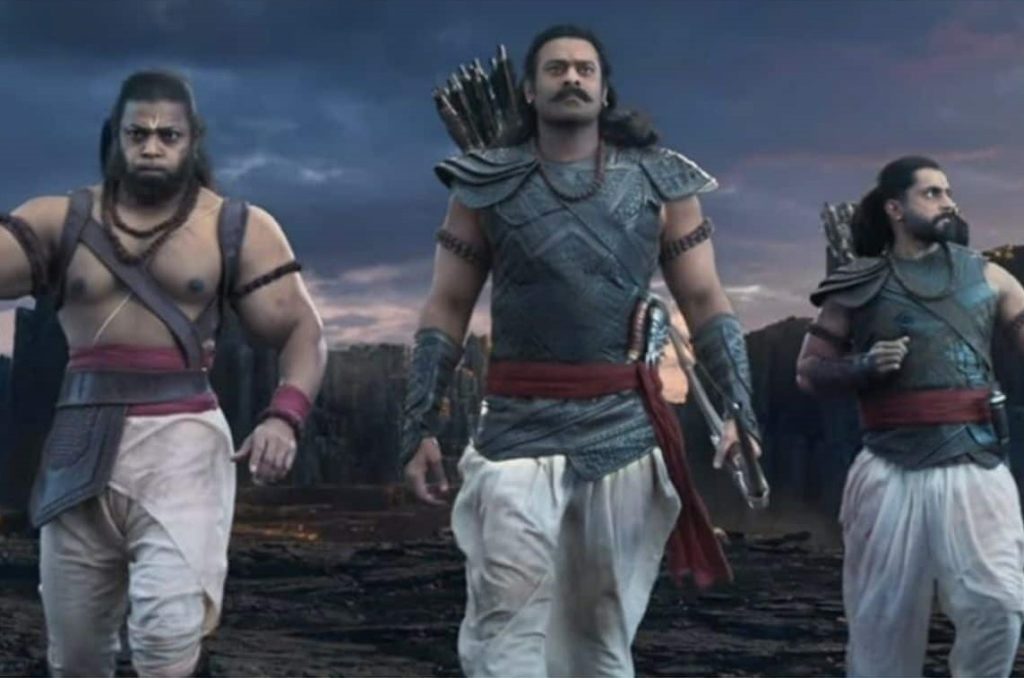 The movie is based on the epic ‘Ramayana’ and is said to be one of the most expensive Indian films ever made with a reported budget of Rs 500 crore. However, looking at the Twitter reviews of the teaser, it’s safe to say that people weren’t impressed by it. 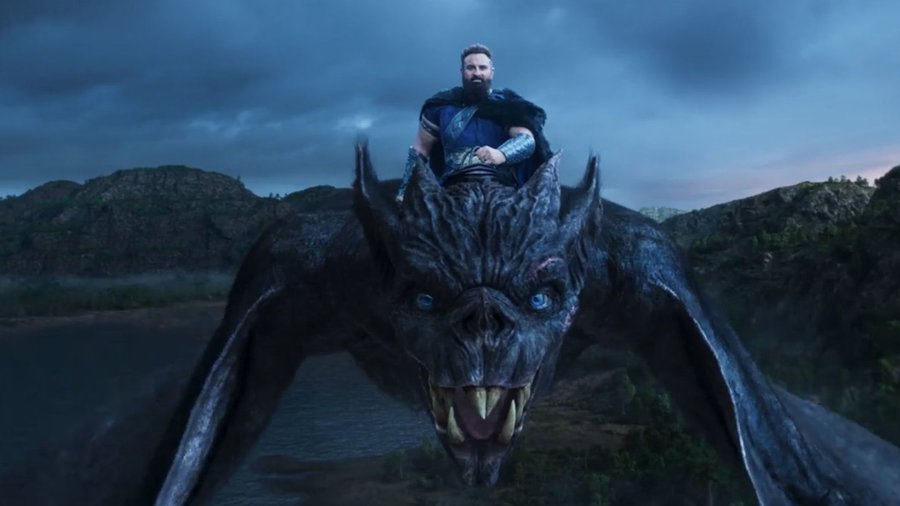 In fact, the teaser was mocked online for being cartoonish. The VFX looked off to many.

Watched Adipurush teaser and checked the date. I thought its 1st April. But it is no prank. 😭

Not the way Ramayan exists in minds of Hindus since ages or in scriptures. Avoid. pic.twitter.com/f7HxfFbCy2

Excellent VFX in #Adipurush teaser. The VFX artist must be the topper student at White Hat Junior. pic.twitter.com/5yohO93iqz

Some couldn’t believe they spent so much money on this.

NO WAY THEY MADE AN ANIMATED MOVIE OF 500cr 😭😭😭 #Adipurush #Prabhas #AdipurushTeaser pic.twitter.com/Kxmacf8xoF

#Adipurush Not sure what the makers were thinking when they started but putting a Pan-India Superstar in a film that looks like a video game/cartoon is unacceptable. Prabhas will need to carry this film as of now and hopefully visuals/vfx are improved. Disappointed with Teaser!

Requesting everyone to watch this movie instead of #Adipurush even Japanese people created better ramayan than om raut adipurush is just a biggest scam, anime >>>> cartoon adipurush #OmRaut pic.twitter.com/KRripAUzjc

Not the way Ramayan exists in minds of Hindus since ages or in scriptures. Avoid. pic.twitter.com/f7HxfFbCy2

The makers were also accused of copying GOT.

After the massive backlash, this is how Tollywood and Bollywood are dealing with it:

After watching the response to #Adipurush teaser pic.twitter.com/YlxHmABIHr

Having said that, there’s still some hope. Watch the trailer for yourself & then decide.

Well, ‘Adipurush’ is expected to release on January 12. Hopefully, the makers will make it work by then. What do you think?