Quiz: Whizz Back To Bachpan & Guess These 90s TV Shows At A Glance!

It’s been almost 3 decades, but I still recall crying my lungs out as a kid after my parents coaxed me to unplug my video game from the TV because it was time for ‘Hum Paanch’. However, watching the popular 90s TV shows with my family is the best memory I have from my childhood.

Well, if you were also hooked to those television serials, then try naming these iconic TV series from the era at a glance.

1. Remember the Diwan family? Well, this show was a career milestone for Shekhar Suman. 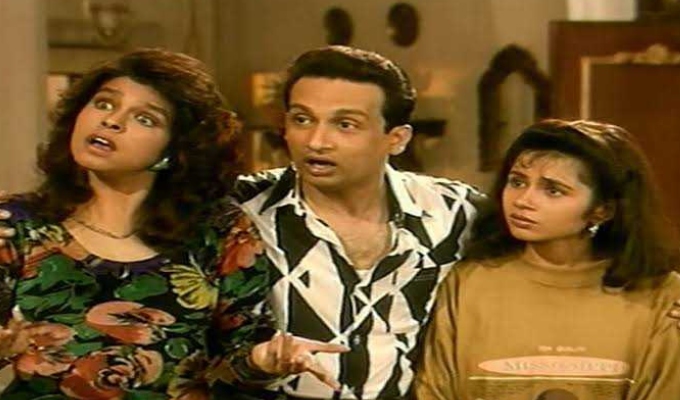 2. These middle-aged uncles coveted each other’s wives more than their own. 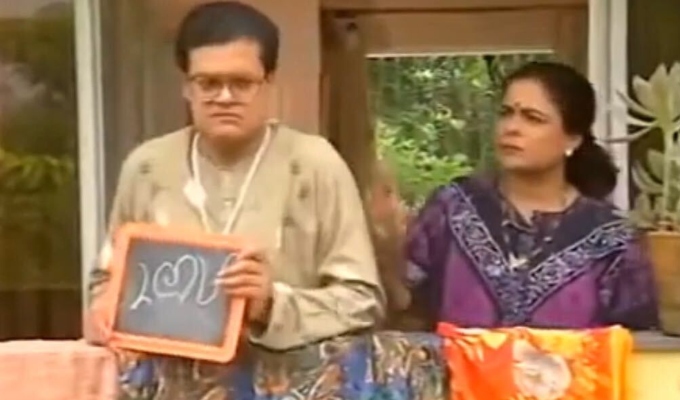 4. Shahrukh Khan was once on this critically acclaimed show! 5. Hands down the best saas-bahu show ever telecasted! 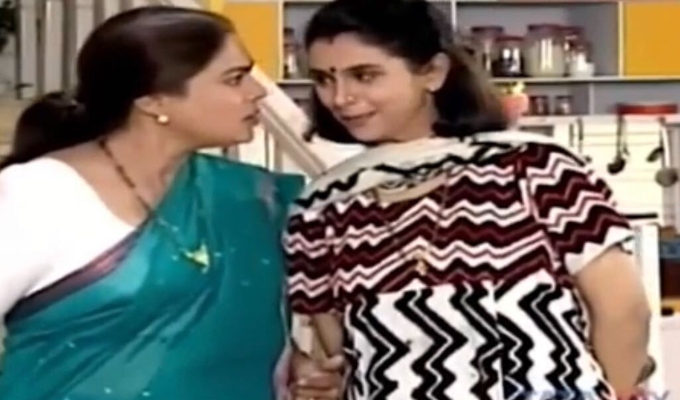 7. Vidya Balan had her first acting role in this sitcom. 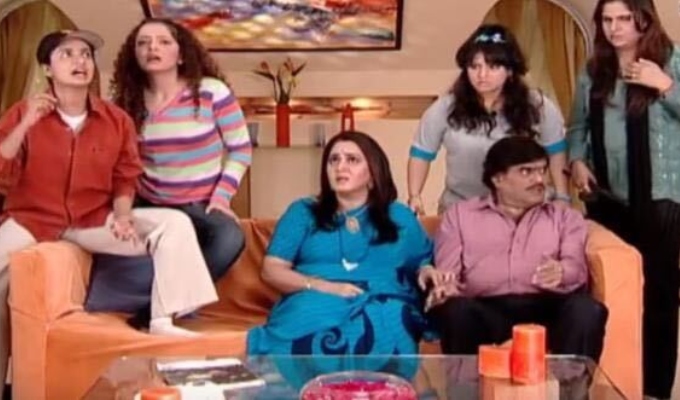 8. Two single parents living in the same house with their kids. 9. Every 90's school-going teen resonated with this series. 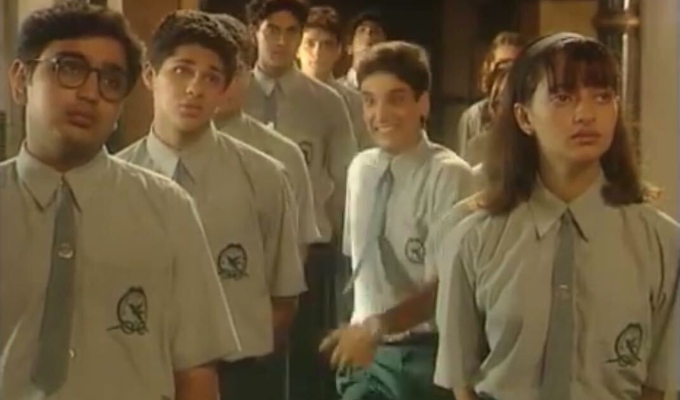 10. This family was bitten by the filmy- keeda. 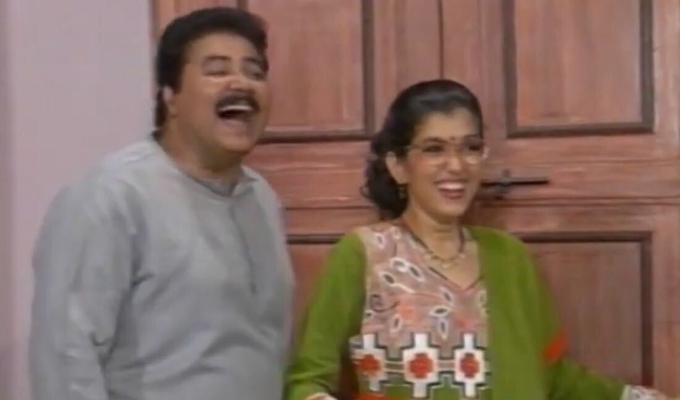 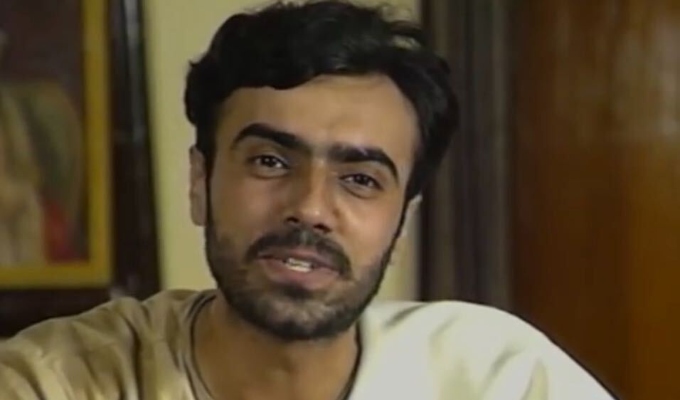 12. This fantasy series was based on tales of the 'Arabian Nights'. 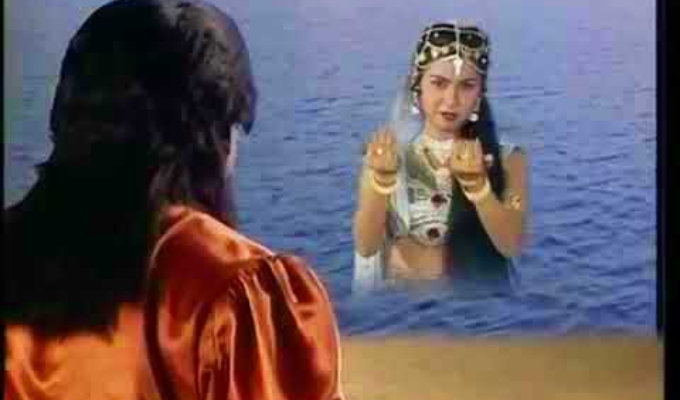 Result
Seems like you were playing video games when these shows telecasted. Share it with your chuddy-buddies to see how they score.

Result
That’s nice! We’re sure this quiz took you down memory lane.

Result
Seems like you were ‘chipkofied’ to the TV when these serials aired. We are best buds from now.