1. You try to talk in the local dialect and fail miserably

And still keep trying until you have been publicly embarrassed.

2. You always get the stares for your weird accent

Which you start returning once you’ve stayed long enough.

3. The first line that you learn goes as “i don’t understand this language” 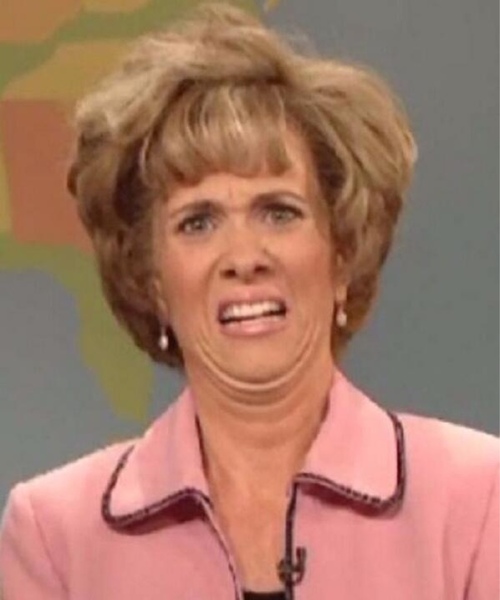 And always make faces like this when people talk to you in the native.

4. The second line is almost always  the kind of words you would never speak in front of your parents… or Alok Nath

If you know what I mean.

5. You keep note of every small tapdi as a means to remember your way back home

And eventually even the tapdi waala recognizes you.

6. You know all the smaller, insignificant places that you wouldn’t know as a tourist

And probably never thought you’d have to know.

7. When you use public transport you always act like you know where you’re going

When inside you’re actually praying to every God possible that you don’t end up in the wrong place.

8. You learn the numbers of the buses you have to frequently use

And soon you’re the one people ask for directions and help.

9. Collect every menu of every small eating joint possible

Accept it. It is so much easier than cooking.

10. You almost always get cheated on at least once

And you end up giving life lessons to other people about it for, say, a million years.

11. It’s hard to get a place on rent with landlords giving you all sorts of weird excuses

12. And when you do find a house, you go crazy with maid hunting

Unless you’re the OCD type and have your own cleaning regimen.

13. You have flapped your hands in the air and used gestures to communicate with your maid

And shed a few tears in the process when she failed to understand you.

14. You start frequenting that one particular grocery store

And eventually (read as month end) open your own khata.

15. The food habits of the locals amaze, startle, baffle, flabbergast and astound you 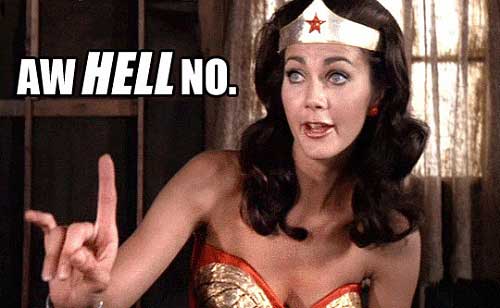 And after saying no to it a million times, you get used to it.

16. Your local friends often ask you to come over for lunch. They know how lonely and homesick you feel

Muhahaha. *evil laughter*  They don’t realize that’s why you befriended them.

17. And you will gladly agree as you’ve been having a tummy turmoil since the moment you set foot in the city

Yes. It’s humiliating to use a bathroom break every half an hour at work.

18. And you eventually realize how the city has grown on you

And how you will probably not leave it ever, unless you got your acceptance at Hogwarts.