“In India, even exceptions run into millions” ~Nirad Chaudhury

No truer words have been said to describe the diversity of our country. But there are certain stereotypes, which are largely untrue, has held the imagination of people who haven’t visited India yet. So let’s break some mental blocks today.

That’s right. The staple diet of most Indians consist of dal/sambar , rice, chapatis/rotis with cooked vegetables(mildly spiced/stir fried) or fish/meat. Rich, thick gravies are either found in restaurants or prepared (rarely) during special occasions.

2. Dowry is not prevalent in every part of India

There’s no dowry system in most of the North Eastern states of India. Infact, in Meghalaya, marriages are matriarchal with a matrilineal system where property names and wealth passes from mother to daughter rather than father to son. You’ll find women take center-stage in every aspect of life.

3. Indian cinema is not equal to Bollywood

Be it Tamil, Telugu, Marathi, Malayalam, Bengali, Punjabi or even Bhojpuri, the contribution of regional films to Indian cinema is immense. While Bollywood mints money, regional cinema brings accolades. 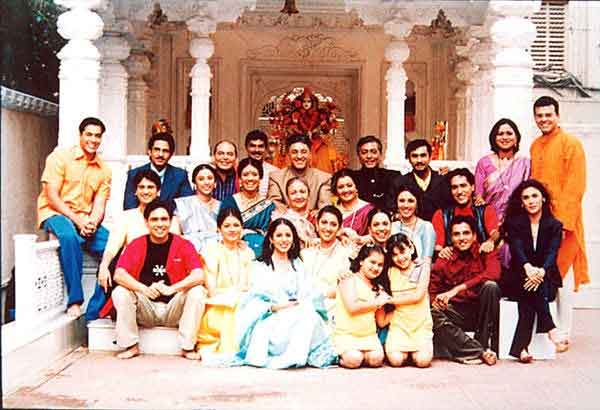 Blame it on the numerous nonsensical saas-bahu serials, the general conception of a huge Indian joint family living under a single roof is a bit exaggerated and misplaced.

5. Indians are not uncomfortable while interacting with the opposite sex 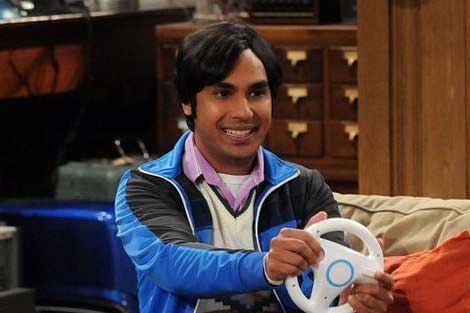 This one’s a classic: Popular western TV series like The Big Bang Theory stereotypes Indians as people who can’t handle a conversation with the opposite gender. That’s Raj for you.

The irony is that Raj, in real life, is married to a beautiful former Miss India.

6. Not everyone from Southern India is dark skinned & has curly hair 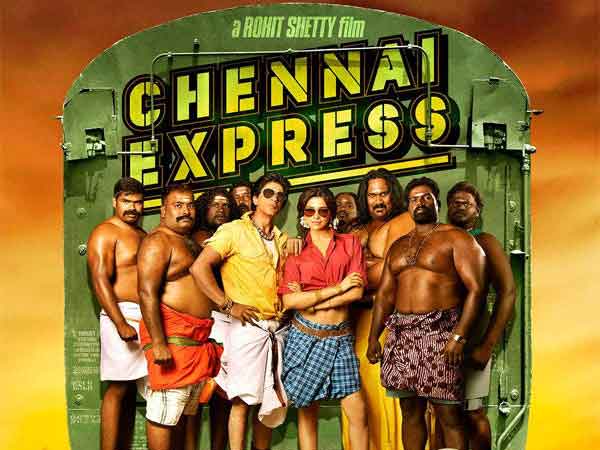 Majority of South Indians have a wheatish tone. Not everyone has a mustache and they don’t wear lungi all the time. So stop the ‘Madrassi’ ignorance.

7. Not all from North East India have East Asian features 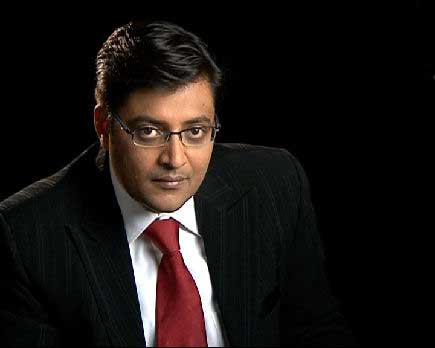 Most people from the North East don’t have East Asian features. Prime example: Arnab Goswami from Assam. It’s derogatory to ask someone why they don’t have the typical look.

8. All Indians are not vegeterians 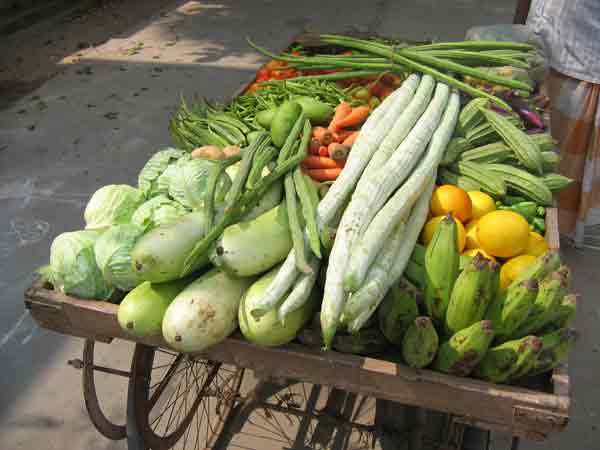 Meat consumption in India is quite high. And by meat, we mean poultry, mutton, pork and yes, beef. Hell, India became the top exporter of beef in 2012. Almost 70% is exported. So what happens to the rest? You’re correct, we eat it.

9. Cricket is NOT the religion of every Indian

Not everyone is a cricket lover in India. Some even detest the game. Sports like tennis, badminton, football etc are also widely pursued.

10. All educated Indians are not IT Professionals

Fact: 1 out of every 200 workers is a software engineer in the US. India has about 2.75 million software developers while the US has 4.5 million. So do the math.

11. Indian society is not as conservative as it is portrayed 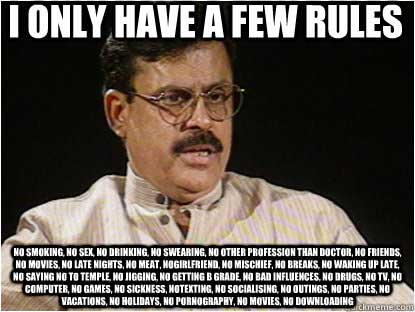 Times have changed. Girls are no longer confined to the four walls of the house. Live-in relationships are legal. It’s commonplace to find women having a great time in a pub at 2 in the morning.

12. Arranged marriages don’t happen overnight without the couple spending time to know each other

Almost every arranged marriage in India is preceded by an extended period of informal ‘dates’ (meetings) between the couple to evaluate each other and their prospective relationship.

Even if we combine both reported and unreported incidents of rape in our country, India is still not the worst place for women. Yeah, it might not be the safest too, but it’s sad to paint every Indian man with the same color. A vast majority of Indians treat women with respect and dignity.

14. All Indians are not obsessed with Bollywood 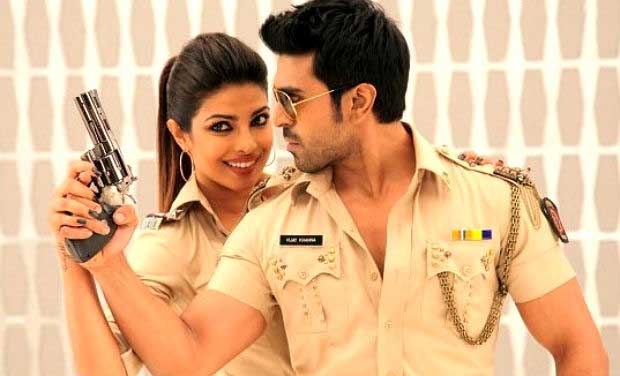 Regional cinema has a healthy fan following. A vast majority of educated Indians have a good taste for world cinema too. Some even avoid Bollywood movies altogether.

15. Not everyone wobble their head

You’ll be surprised at the unpopularity of The Great Indian Headshake among Indians. This is certainly not a nationwide phenomenon.

16. India does not have a single climate. It’s not hot everywhere.

From the frozen lakes of Kashmir to the sunny beaches of Havelock Island, rains of Cherrapunji to the sands of Rajasthan, the climate of India varies.

17. All Indians don’t have ‘that’ accent

Indians are a cool bunch. In reality, stereotypes don’t really bother us. We just keep calm and enjoy!